We nurture and support our pupils, so that they flourish and exceed their expectations in their learning, interests, relationships, and emotional development.
View Our Values

Stroud School at a glance

logins on spellzone a month

View Profile
She loves each day at nursery and is thriving due to the creative, caring and happy environment.

View Profile
I have been attending Stroud since Nursery and know the school inside out. I have loved this school since the day I walked in.

View Profile
When I joined I was worried, but I felt so welcome and settled in quickly.

View Profile
I remember my first day in Year 2. I was extremely nervous. However, everyone was very kind and welcoming to me.

View Profile
I love teaching. The great joy of being a teacher is being able to live vicariously through the achievements, experiences, and dreams of the pupils.

View Profile
Stroud has delivered in spades, I have been so impressed with the care, joy and energy that the teachers share on a daily basis – it truly is a special place.
1 / 6

Beyond the Curriculum – Clubs 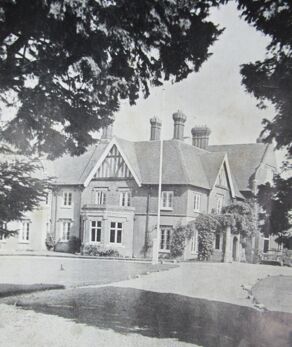 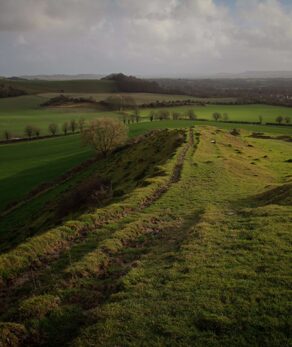 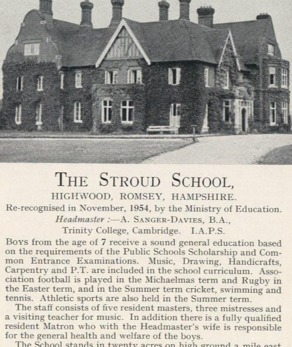 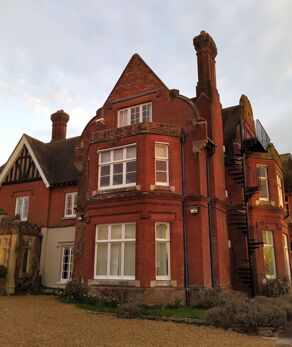 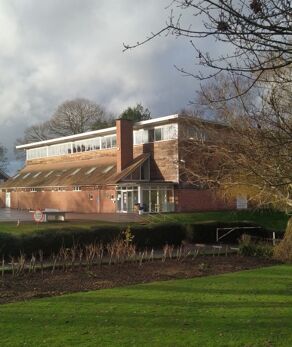 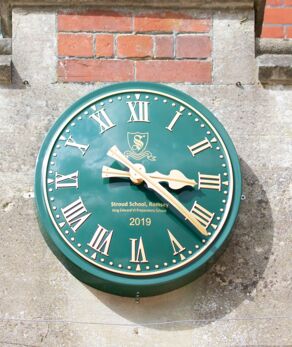 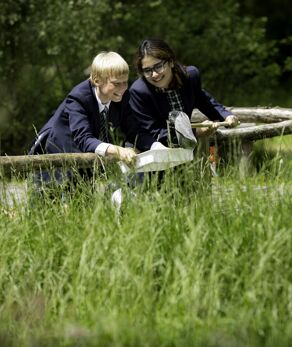 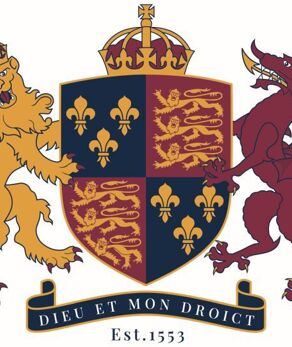 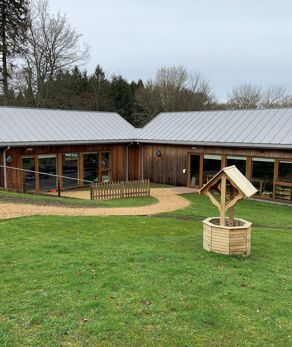 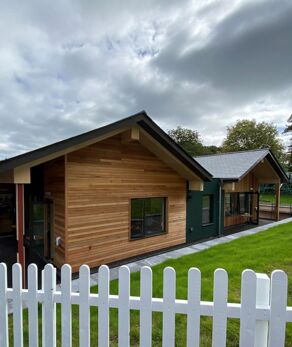 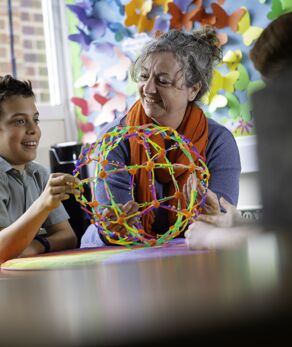 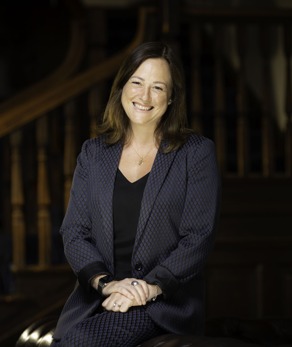 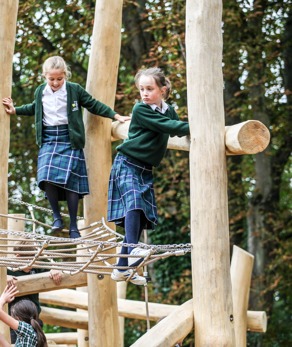 The original proprietorial school was founded at Stroud House, Grayswood, Surrey in 1926. It was a small day school and had about 25 boys.

In 1946 the school was moved to Zeals House near Mere in Wiltshire.

Stroud School finally settled in 1953 at its present location between Romsey and Winchester, Hampshire. Highwood House is a beautiful red brick building constructed in 1850 by Captain Suckling (related to Lord Nelson).

Stroud School was purchased by King Edward VI School, a leading independent day school and sixth form in Hampshire, with a long and distinguished history, stretching back more than 450 years.

Both the Dining Room and the Year 5 Pod were built this year.

The new Middle School building provides a spacious educational environment, with a very dynamic design. All classrooms have direct access to undercover outside areas, allowing all pupils to learn outdoors in all weather. The materials and colours have been chosen carefully to fit in with our natural woodland surroundings.

The Wellbeing Centre connects all the areas of the school for enhancing the students’ wellbeing; learning support, the counsellor and a dedicated wellbeing room. This room has been designed to be a quiet, safe space in the heart of the school where any child can go to get away from the hustle and bustle of school life.

A fantastic state-of-the-art play area was built for the school, complete with tunnels, turrets and hammocks.